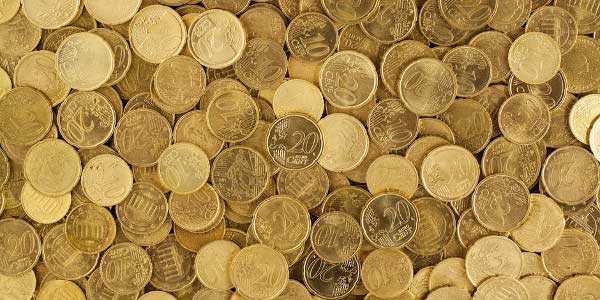 The excitement in this part of the world is more about the future, however. Some local inhabitants already make a living from prospecting, and several mining companies have been active in the area in recent years, too.But what comes next could be on a much bigger scale: I have just co-published with my colleague, Owen Morgan, new geological research that suggests that much more treasure might be buried under the surface of this east African country than was previously thought.

The Asosa zone is made up of flatlands, rugged valleys, mountainous ridges, streams and rivers. It is densely vegetated by bamboo and incense trees, with remnants of tropical rainforests along the river valleys. The zone, which is part of Ethiopia’s Benishangul-Gumuz region, is spotted with archaeological sites containing clues to how people lived here thousands of years ago, together with ancient mining pits and trenches.

Local inhabitants have long taken advantage of these riches. They pan for gold in Asosa’s streams and also extract the precious metal directly from outcropping rocks.More substantial exploitation of the region’s riches dates back to the Italian invasion of the 1930s. The Italians explored the Welega gold district in West Welega, south-east of Asosa.

Haile Selassie, emperor of Ethiopia from 1930 to 1974, believed the country had the potential to become a global leader in gold. But when the revolutionary Derg government deposed him and the country plunged into civil war, gold mining disappeared off the agenda for a decade and a half. It took until the early 2000s before the government started awarding exploration licences.

Several mines are up and running, neither of them in Asosa. One is at Lega Dembi slightly to the east, owned by Saudi interests. The other, at Tigray in the north of the country, is owned by American mining giant Newmont, and just started production late last year.

More is already on the way: the beneficiary of the Italian efforts from the 1930s in Welega is the Tulu Kapi gold prospect, containing 48 tonnes of gold. This was most recently acquired in 2013 by Cyprus-based mining group KEFI Minerals (market value: roughly US$2.3bn).