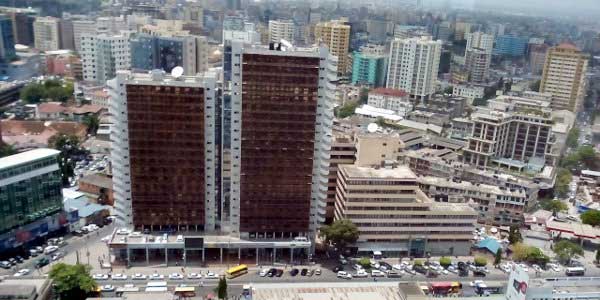 Five African countries to watch in 2018

.Former Vice President Atiku Abubakar’s defection from the ruling APC to the opposition PDP in November 2017 feels like a starting gun for a year that will no doubt see electoral politics rise to the fore once again ahead of elections in February 2019.President Muhammadu Buhari’s ill-health over the course of his first term in office is the main uncertainty leading into the year. His backers are rallying behind him to run for a second term, and if he takes this option, the rest of his party – including key power-brokers from the south-west – will likely fall in line, signalling continuity in the medium-term political outlook. Yet any further deterioration in Buhari’s health, or a decision not to run, will open the floodgates for a political scramble to succeed him. This could undo the ruling APC’s internal alliances as personal ambitions and regional rivalries trump what remains a nascent party structure.

The PDP is unlikely to regain the advantage and triumph at the national level having struggled to overcome its own internal differences and regain stature. But floor-crossing and fragmentation of the APC could create a weaker centre of power which complicates policymaking and the process of governing amid continual political distractions. Businesses will feel the impact of creeping electoral politics, but Nigeria is poised to regain stature in 2018 as the country claws its way back into economic recovery and reclaims its position as one of Africa’s foremost economies.