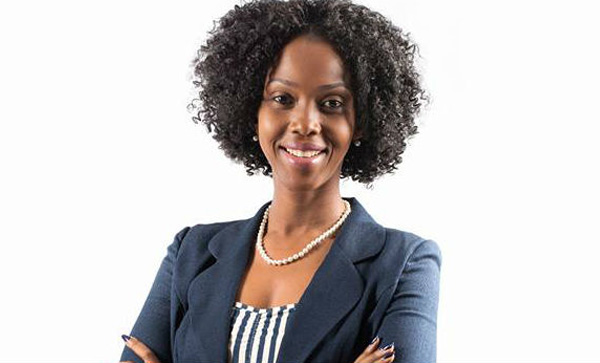 “For intra-trade to develop within the African region, we have to focus on value addition,” says Jennifer Bash, the co-founder and CEO of Alaska Tanzania Industries Limited, a company involved in the sourcing, processing, packaging, distribution and marketing of food products in Tanzania.

“When we started, most of the products that could easily be sold in Tanzania were imported,” says Bash, a marketing graduate from Baruch College in the US. “We had eggs coming from the UAE and the UK and it is not because we did not have eggs in Tanzania, it is because the eggs we had were sold locally without being packaged and branded.”

Living in the US exposed Bash to how food and other commodities are packaged and branded for sale in supermarkets. 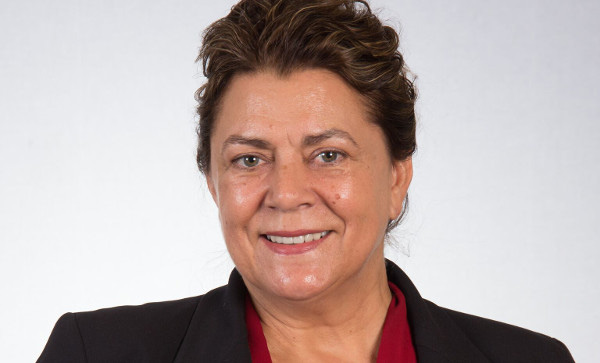 How a self-taught hotelier proved the naysayers wrong

When Adri Kruger’s husband was diagnosed with cancer four years ago, she was forced to consider what many entrepreneurs give little thought to – a succession plan.

“It became very difficult for me to give my full attention to the business, because my husband needed me more. I didn’t have a contingency plan for what would happen to my business if something were to happen to me,” recalls Kruger, the founder of Tzaneen Country Lodge, a four-star hotel situated in South Africa’s northern Limpopo Province.

Kruger later appointed Lorraine Ntimana – who joined the lodge as a receptionist about 10 years ago – as the general manager.

“When we started the hotel, I was over-protective and was trying to be involved in every little detail. I spent more time at the hotel than at home. I was the first one at the hotel in the morning at 6am and leaving as and when the last guest will go to bed, which was sometimes, especially with weddings, at 2am.

“Now I am slowing down. I let my general manager handle things basically. I know that I am getting better, especially having a team that was handpicked and trained by myself, but I am still very much involved in everyday business and looking out for my guests and staff morale.” 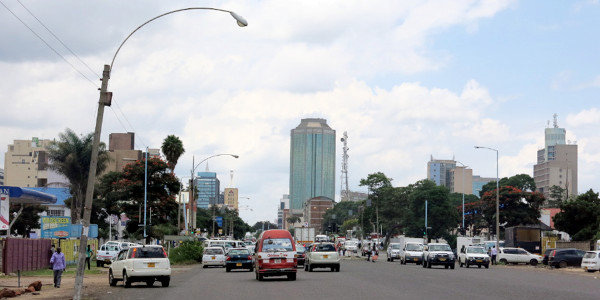 Zimbabwe’s new government has unveiled a US$5bn budget for 2018 that it says will revive the country’s moribund economy as long as the country can rein in corruption, hold a credible election and implement investor-friendly laws.

Presenting the budget, Minister of Finance, Patrick Chinamasa, said reviving Zimbabwe’s economy would not be easy. The government must take steps to restore confidence in Zimbabwe’s public finances and institutions, he told parliament.

“We need to address the issue of international re-engagement, corruption and indiscipline, we need an investor-friendly business environment, and finally we need to ensure credibility in the conduct of the 2018 elections,” he said. 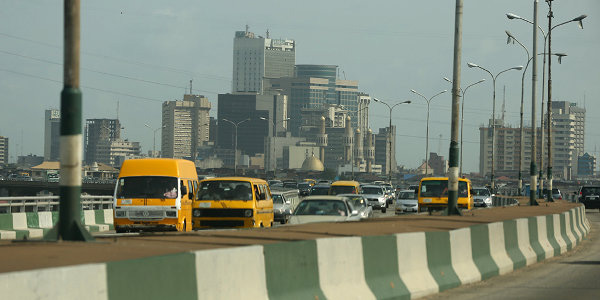 As Nigeria exits the recession of 2017, investor sentiment across West Africa is likely to experience uplift in 2018. Still, political uncertainty ahead of Nigeria’s 2019 presidential elections and on-going security concerns are among the key risks for businesses operating in the region, says specialist global risk consultancy Control Risks in its annual political and security risk forecast ‘RiskMap’.

“2017 has been a tough and turbulent year for businesses in the region, however with Nigeria exiting recession, and foreign exchange shortages easing, we see a strong improvement in investor sentiment emerging. Another major engine of growth will be Cote d’Ivoire, where economic expansion is projected at around 7% next year. There will be only a handful of elections in the region in 2018, meaning continuity will largely prevail with policy decisions having the biggest impact on the business environment,” comments Control Risks’ senior partner for West Africa, Tom Griffin. 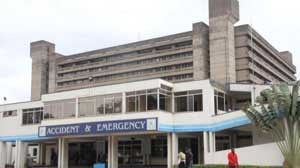 The senator additionally said that the facility would soon twofold its capacity from 200 beds to 400. “Expect a state-of-the-art emergency unit and renal centre,” said Waititu. Waititu talked at the clinic while facilitating World Health Organization (WHO)Director General Tedros Adhamon. He talked about how eager authorities in the higher classes of the organization were to develop a college close to the facility and prepare train medical personnel.
The provincial government a year ago demonstrated that patients looking for restorative treatment in local medical facilities had expanded from 800 to 1,500 every day.
Kenya’s currently has three level five hospitals that comprise of Kiambu, Thika and Gatundu. Each of these get an immense number of patients from the Nairobi and its encompassing provinces like Murang’a, Kirinyaga, Nakuru and Machakos. There will also be additionally employing the services of doctors and support staff to meet increased demands.
Cleopa Mailu, Health Cabinet Secretary who attended the event, said the Government was focused on accomplishing widespread healthcare goals in the nation. He added that the Government would also ensure that health facilities were improved to enhance provision of quality healthcare. 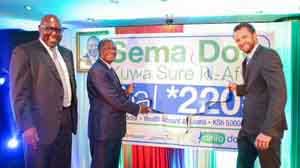 The public sector in Kenya will endeavor to enhance access and quality to medical services and is looking to use the private section with the objective of propelling efficiency. The organization has been working through the Ministry of Health and partnering with players in the private section to embrace advancements in e-health.

This has seen the Kenyan Ministry of Health just recently launch Sema Doc. Sema Doc is a well crafted affordable health administration service which can be accessed easily through the use of mobile devices. The application aims to serve a base, 11 million strong in the country. The Ministry of Health has teamed up with Safaricom, CBA and an all inclusive m-Health master association, Hello Doctor to dispatch Sema Doc

The event was administered by Kenya’s First Lady, Margaret Kenyatta who commended the application and the innovative team behind it, saying that it is a trans formative telemedicine application that will enable patients to communicate directly with specialists and get treated quickly.

“This new product will help improve primary healthcare across Kenya, especially in areas where the health centres are under resourced. The most encouraging news about this new healthcare system anchored highly and dependent on mobile telephone accessibility and network an area where Kenya is well defined,” she said 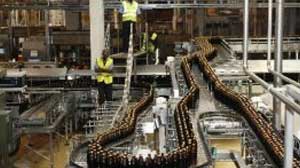 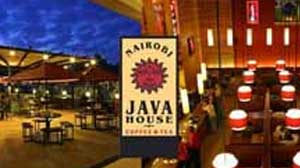 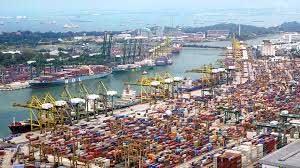 The Government of Kenya has made plans to use more automation services at the Mombasa port in a bid to meet the rising demands at the port. According to statistics from the Kenya Ports of Authority (KPA), the port serviced 17.5 tonnes of cargo in a six month period in 2017. This is a substantial increase from the 15.7 million sum recorded in 2016.

Cabiniet Secretary, James Macharia, said that he expected the port is to receive more cargo, particularly with the burden from neighboring nations. This will make automation key to accomplishing objectives for the port of Mombasa. “We are continuing to implement the Mombasa Port Community Charter devised in 2014. Most important is the automation of services under the Kenya National Single Window System as we anticipate more cargo coming especially directed to our neighbours,” he was cited saying.

Catherine Mturi-Wairi revealed an ascent in export activity to 2,182,232. This number has ascended by 36,094 tons. Import activity additionally recorded a rise of 12.1 percent to 14,803,838 tons from 13,209,720. The expansion was driven by mass items, of the likes of wheat, clinker, palm oil and refined oil based goods. “Handling such quantities needs an efficient and automated cargo handling system. We already have one in place but we will be working with partners like Trade Mark East Africa to improve on it,” said Ms Mturi-Wairi. The automation comes even as the Kenya Shippers Council CEO Gilbert Langat said cargo handling at the port is still slow due to poor systems, calling on KPA to improve it. “Cargo handling operations and poor use of systems are some of the challenges facing cargo movement at the port,” he said.